Questions and Answers with a Licenses U.S. Immigration Lawyer 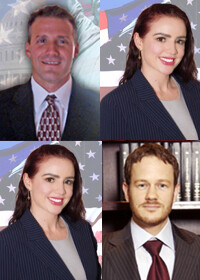